We kissed on a corner then danced through the night

How was your Christmas? I celebrated mine in a haze of semi-expensive alcohol and Proenza Schouler, it seemed like the only plausible escape. Chloe went back to California and Stephanie successfully faked a cold to get out of the dinner party I warned her about. So much for gratitude.

Mother's obnoxious friends and their son - the Victoria's Secret fetishist - arrived at exactly 6 pm like I knew they would, I made sure I was still in the shower. Just as I got out, wearing nothing but a towel, Frank showed up unexpectedly (at least to me). He winked at me as I rushed past him into my room, I caught a quick glimpse of his stripe lined Paul Smith overcoat and the milk-white lilies he held behind his back.

Mother uncovered the 15 pound turkey on the table with ill-disguised pride (not that she made it herself of course) and an "abracadaver" instead of the more traditional "ta-dah". A couple of bottles of Beaujolais Nouveau later I called Henry, he graciously agreed to meet me on Lexington and save me from the horror of coming back to discover the mini devil sleeping in my bed. 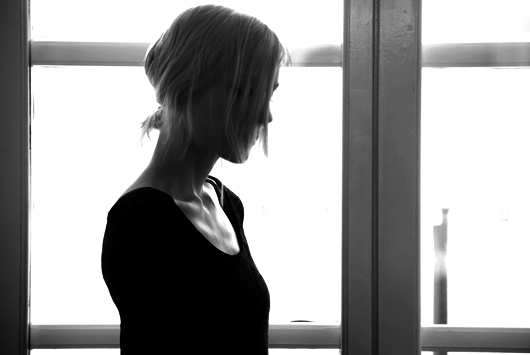 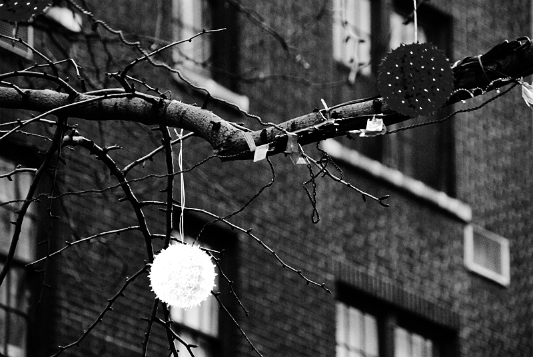 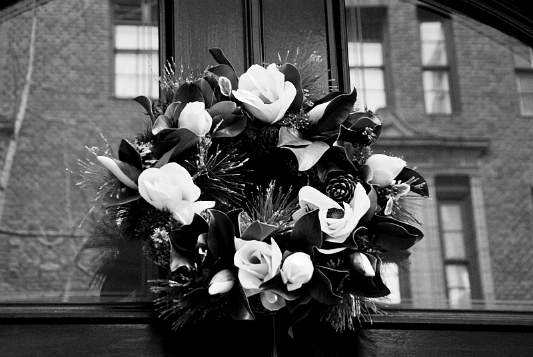 Posted by AVY at 9:45 AM
Email ThisBlogThis!Share to TwitterShare to FacebookShare to Pinterest
Labels: Chloe, Henry, S, Victoria's Secret