Is this just fantasy?

My birthday somehow seemed like the perfect time to leave. I stayed up until I couldn't hear them fighting anymore and then for another hour just to make sure they were asleep. As soon as the house disappeared from the taxi's rear view mirror I began thinking of this entire summer as a dream or a fantasy at best. I've never in my life been so unsure of who and what I really am.

Since I left I've been hiding in Paris, far from Saint-Germain and Henry. I know I have to see him at least once before I go back to LA but I'm afraid of what he might do to me. I haven't seen him since I left him behind and I've ignored all his calls and text messages ever since. I've dreamt about him but never in a sexual way and it frightens me more than the surrealist nightmares I've been having since late July.

As always I'm stuck in between reality and a dream and I never know which state to prefer or wish for. Being fucked by the Frenchman made me feel alive but only for as long as it lasted. As soon as they left I was emptied of all momentary happiness like so many times before. Now I'm just wondering how the fuck I'm supposed to go on living like this. 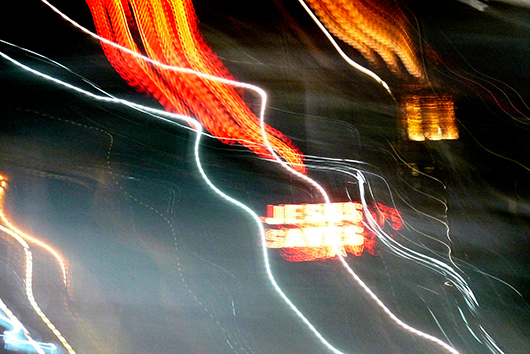