Wake from your sleep

Snow in New York and the memories seem so distant. I forget that I was there, the streets and the smell of them. More and more seldom I think of going back, knowing that sooner or later I'll have to.

I've worn black from Givenchy all week, pre-Tisci of course. A British expat complimented my shoes at Café de la Paix, in my current state it was more than enough to follow him home. The last time a man noticed my heels I was 17 in LA and probably shouldn't have fucked him, but back then I remember it felt like destiny.

The Brit told me his name was Steven but I called him Neil because it suited him better. We watched La La Land in his apartment on Rue du Four, I cried at the end and fell asleep on his lap while he tried his best to comfort me, his hand in my hair, a bottle of Californian Pinot Noir like blood flowing through my system. It was sweet. 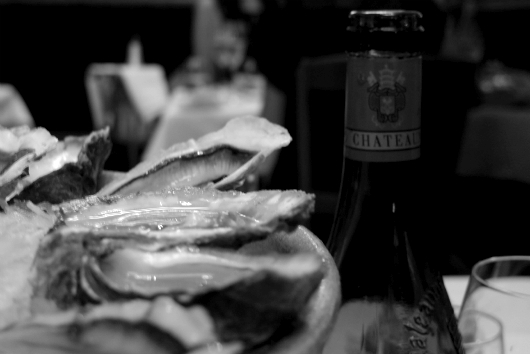