She knocks on my door at 6 PM, far less distinctively than I thought she would. I haven't seen her in days, just him in his bone white linen pants and Paisley shirt, hiding those subtle glances behind a pair of shades from the early 70's.

She keeps her arms crossed in front of her while she speaks with her tenderly French accent. "Avy" she says (how does she know my name?), "we were wondering if you wanted to join us for dinner on Friday. We're making Moules". I know it's a trap but I'm walking straight in to it just to see what she's capable of doing to me.

She nods absently as if to add something to my confirmation but instead starts walking slowly back to their apartment. Just as I'm about to close the door behind me she turns around, a hint of a smile on her fairytale face and in her voice. "Oh, and we'd love it if you wore that underwear set, the pink one. It's so fucking adorable". 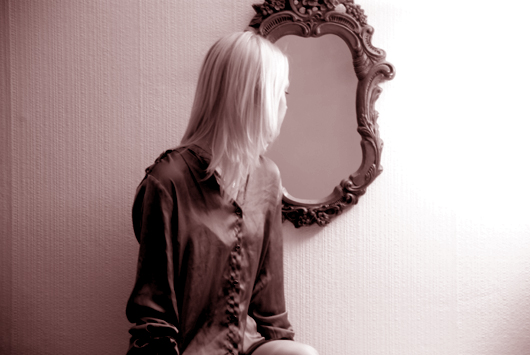 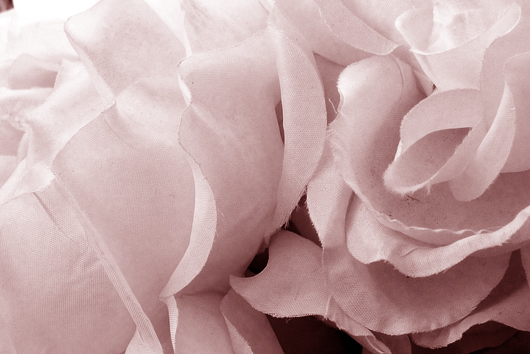 Posted by AVY at 11:30 AM 9 comments:
Email ThisBlogThis!Share to TwitterShare to FacebookShare to Pinterest
Labels: Death

I rented a car and went away for a while, looking for something I hadn't already seen. Story of my life I guess. I found nothing and came back unmoved to the house and the young French couple and my afternoon hours in the sun.

The height of summer is coming closer, days are longer and warmer and the colors of the houses along the coastline somehow seem a shade brighter. They passed by me earlier today, on their way to the beach, on my patio in my underwear like before I left (some things never change). I dozed off in the sun and woke up in his shadow, kneeling behind me with his hands on my shoulders and his whispering voice sharply in my ear: "I need to know what your pussy tastes like".

It's exactly what I asked for but I never thought he'd actually do it. This could turn in to a fun week after all. 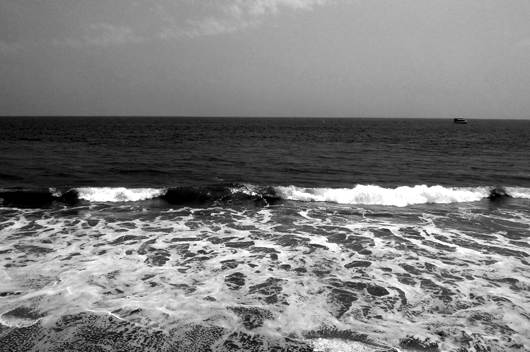 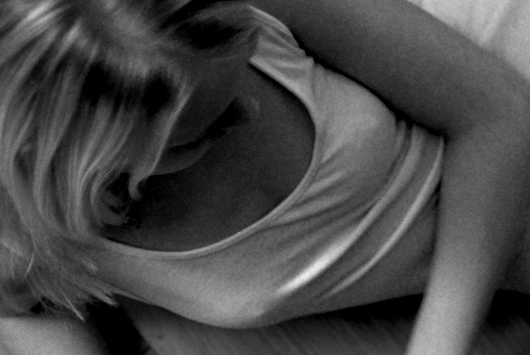 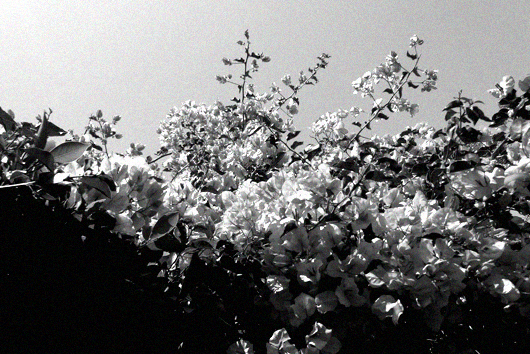