When mother said she had hired someone to "help out around the house" I knew she was sugarcoating. It turned out to be a 200 pound Mexican pack of muscles called Hernan, he never did much to help but she paid for his new car and they slow danced to Claire de Lune - it looked like a plane crash.

"You don't make her happy" I said to him once when we were alone. "All happy families are alike" he replied, "but every unhappy family is unhappy in its own way". He quoted one of my favorite books and left me lost for words. Shortly after that he stopped coming around, mother was heartbroken for a week and never mentioned him again. 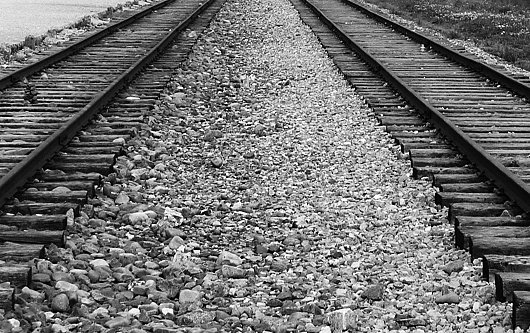 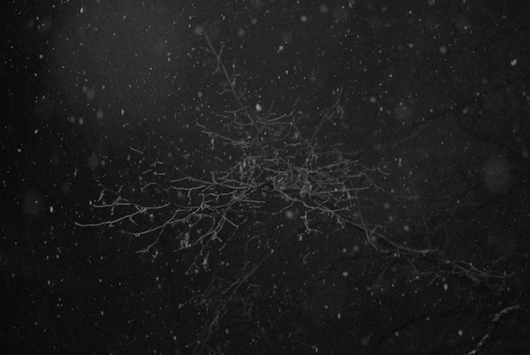 Posted by AVY at 5:27 AM
Email ThisBlogThis!Share to TwitterShare to FacebookShare to Pinterest
Labels: Advent calendar