The wasteland between us, it's still there after nine months but he's always closer to me than I think I can handle. I remember waking up in my father's car late at night to that song, I thought I smelled gasoline and fresh charcoal but it might just have been a dream.

When I needed to get away I would call Carl and he would pick me up outside our house. I would sit in the backseat and watch him in the rear view mirror, his eyes would glow like fireflies in the dark. Sometimes I would ask him to bring that CD, he never asked any questions.

When I moved to New York he sent me a letter, it took me two weeks to open it and when I did I found a quote from a song about living forever and his own words in the blackest of ink: "I know what this means to you." 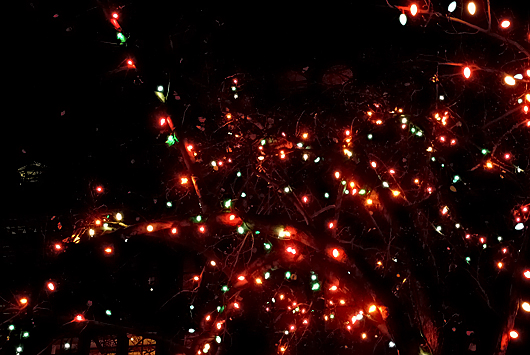 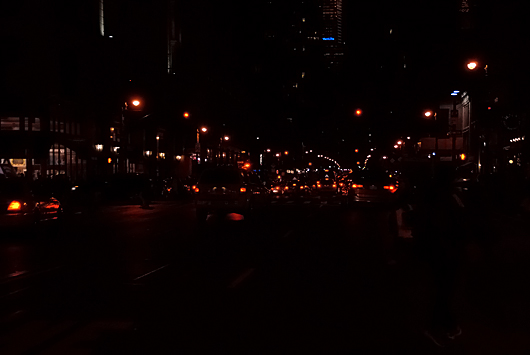 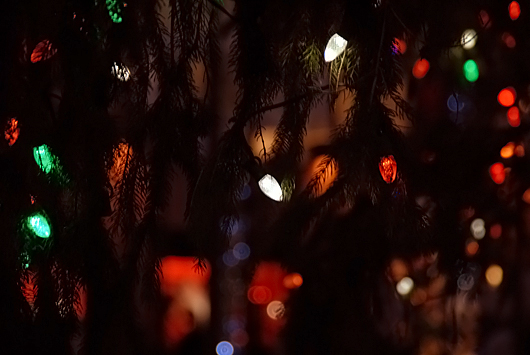 Posted by AVY at 9:50 AM
Email ThisBlogThis!Share to TwitterShare to FacebookShare to Pinterest
Labels: Advent calendar