We never talk about Carl, me and Chloe. I sometimes remember why I left Los Angeles and went to New York and why there's a wasteland between us now. He held her little doll hand in his on the other side of the window and when we talked I yelled at him.

She came after me, maybe for the same reason I escaped. She called me once before, we didn't say much. The letter Carl had sent me was still unopened, I was afraid to read what he had to say. I heard her breathing from miles away, her heartbeats like butterfly wings through the wires. "He loves you" she said and the spell was broken. We never talk about it now and I have so much left to ask her. 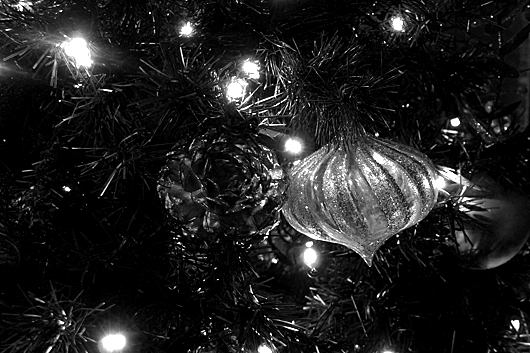 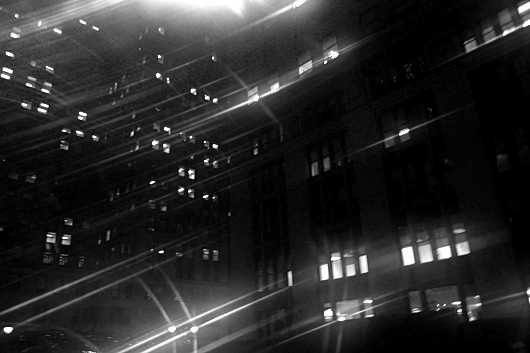 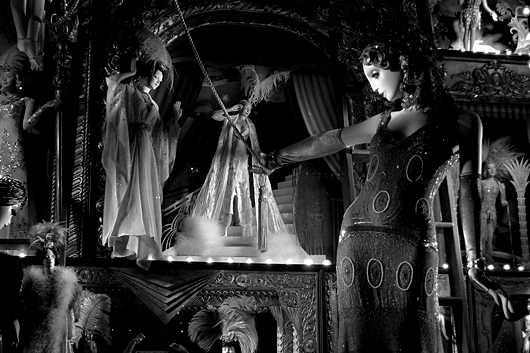 Posted by AVY at 5:17 AM
Email ThisBlogThis!Share to TwitterShare to FacebookShare to Pinterest
Labels: Advent calendar