Fear of the dark

After last Tuesday's post someone wrote to me asking what my mother did to become rich. The truth is I don't know, I asked her once but like with so many of my questions she wouldn't answer. "Talking about money is vulgar" she said and I never asked again.

What I know is I've never seen her work a day in her life. I know that she escaped from Russia as a teenager and that she only went back once, with my father after they had met in New York. She kept a diary on that trip and when I read it there were a few pages missing. I was never supposed to find it but I did and it made her very upset.

She's a master in the art of the adapting to social contexts and therefore an enigma, at least for those who know her well enough. My father was very different. "If you speak your mind", he said, "a lot of people are going to resent you. It's a price worth paying because in the end at least you'll know you stood for something". 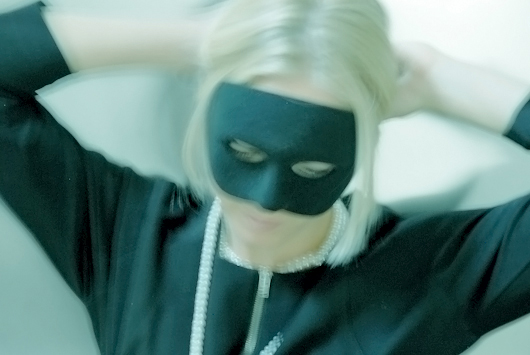 Posted by AVY at 7:44 AM
Email ThisBlogThis!Share to TwitterShare to FacebookShare to Pinterest
Labels: Mother