As time goes by

Of all the people in New York, he walks into me, Henry. He comes towards me like a whirlwind on 5th, dressed in black and purple. Trying to avoid him would be like climbing a waterfall. "I've been away" I tell him, "I know" he says as if it didn't matter and kisses me on the back of my hand. How did he know? I never ask and our conversation changes paths the way they always do.

I saw him everywhere in Venice, turning corners, walking away from me. When I came back I wanted to be where he wasn't and suddenly he stands there just inches away and we're breathing the same air. It smells of spring and Acqua di Giò, he puts his hand softly on my shoulder and whirls away from me again, as if he was never really there.

I walk on in a daze and it's not because of the opium. When I turn around a few blocks later I imagine that I spot him, turning a corner, walking away from me. The air smells like after a thunder storm. 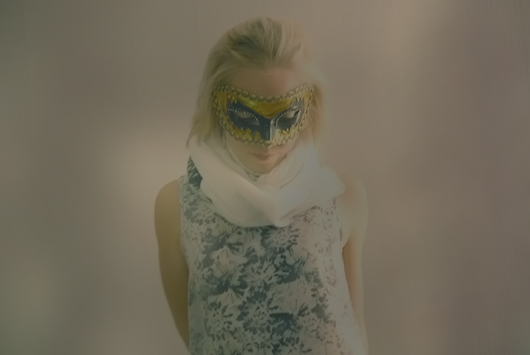 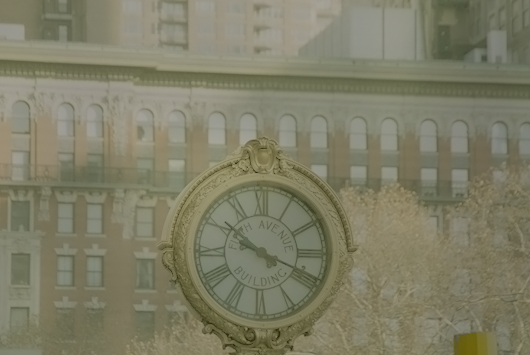 Posted by AVY at 8:21 AM
Email ThisBlogThis!Share to TwitterShare to FacebookShare to Pinterest
Labels: Henry, Venice