When you said goodbye

It's one of those nights before the end of the world and everything's the same as it was. We wear our most dishonest smiles to disguise the heartbreak, we hold each other's hands and drink too much because it makes us forget tomorrow for a little while. Chloe a violin string on the sofa in the center of the room, Stephanie talking frantically about her upcoming adventures and me never telling her to stay because I'm afraid she'll say no.

And there we are at Newark in the early morning, three young women dressed in yesterday's silk and our hearts in uproar, lying and telling each other that everything will be alright. I'm good at leaving others but terrible at being left behind, it's always been that way. We watch her go and when we get out into the open winter air the birds have stopped singing. 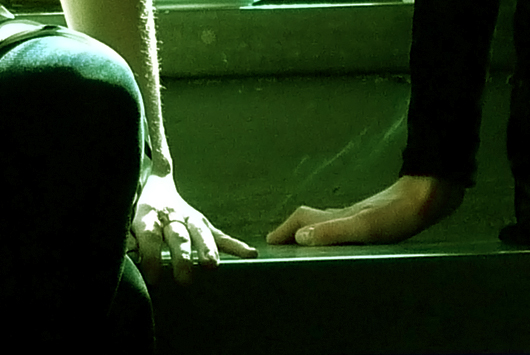 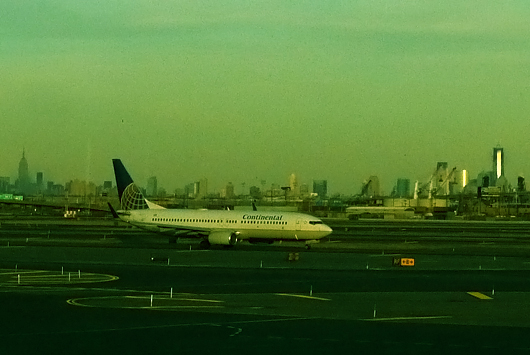 Posted by AVY at 8:04 AM
Email ThisBlogThis!Share to TwitterShare to FacebookShare to Pinterest
Labels: Chloe, S