As if nothing really matters

I've never known a genuinely happy person but I think I know what they're missing: that void that the rest of us carry around in our hearts. I know Chloe has one, it's what we're trying to fill with those various tastes of cigarette smoke, alcohol and chimerical romances until we forget why we even started trying.

Every time mother disappears that void gets a little smaller, the space temporarily occupied by an ache that won't go away. I'm worried because the last thing I said to her was always trivial or even cruel, and if something was to happen to her I would never forgive myself.

I came home today and there it was, flowing through the air like radiation, the sound of her Claire de Lune on the stereo. She lies stretched out in her Corbusier sofa, the spotless Prada pumps placed neatly on the Persian rug just under her. The void in my heart implodes but I know I'll soon forget what it felt like. The next time she's gone I will have said something trivial and that ache will keep me worried until she comes back home. 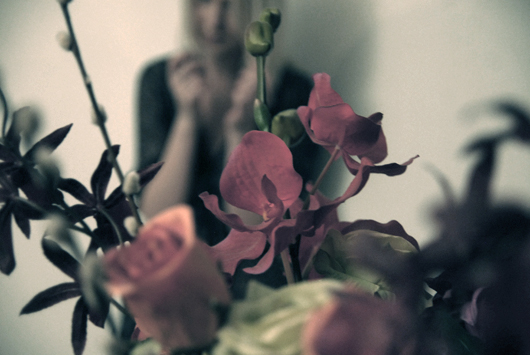 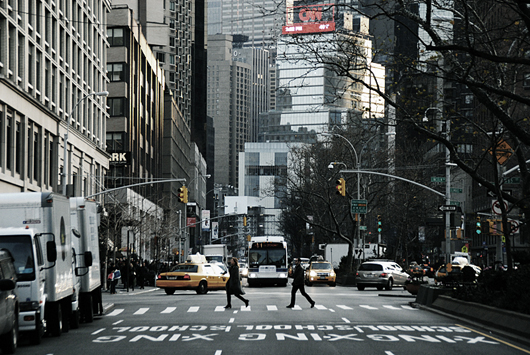 Posted by AVY at 8:57 AM
Email ThisBlogThis!Share to TwitterShare to FacebookShare to Pinterest
Labels: Chloe, Mother, Prada