I have two neighbors here, an elderly lady and a French couple in their late twenties. The boy is handsome, he could do better than her but holds her hand and calls her chéri as if he's really in love.

He came by one day asking for a screwdriver (not the drink), I answered the door in my underwear and acted embarrassed when he stared at my plum colored balconette bra. Since then I know he wants to fuck me but I'm not here to make friends. I stay away from temptations even when I think that she might want it too.

Meanwhile, S tells me that Henry left Paris and went back to LA. "A friend saw him at Wilshire Boulevard" she says, "he looked heartbroken". She calls me on a landline phone in the kitchen, I sit with my legs crossed on the wooden floor and listen to her talk och breathe and laugh. She's the only person I'd want to see right now. 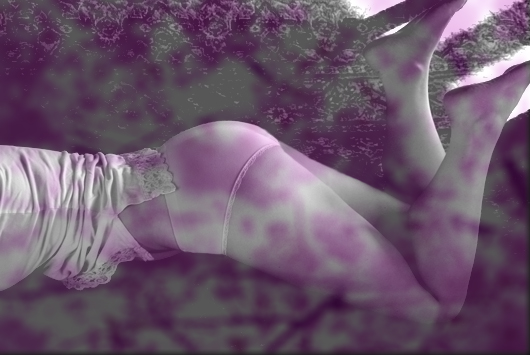 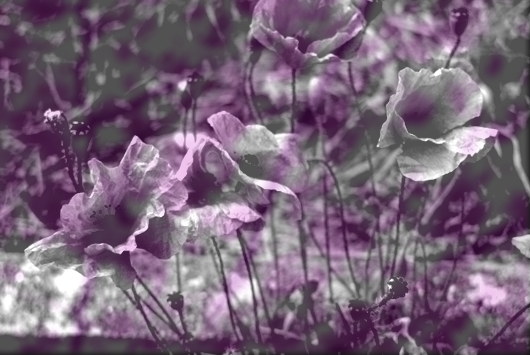