"What I'm certain of [...], what I saw so clearly through that window, is that I never want to put a child into this world."

Mother's own words from an entry in her diary, dated November 24, 1978. I guess I should be heartbroken about it but the truth is I've always felt the same way. Life is more than a blessing, it's a death sentence without the right to appeal. She was strong for me all those years in the beginning so now I fight to keep from letting whatever happened after that overshadow the sacrifices she must have made just to survive.

My French is improving, Henry compliments me on the way I review other Americans when we sit down for coffee somewhere (their accents, their mundane clothes, what trivialities they discuss). "What's your mother like" I ask him. He giggles nervously, like a little girl, clumsily playing with his cigarette lighter until he drops it on the stone paving.

"Didn't I tell you", he says, his voice trembling the way still waters do when it rains. "She's in Paris, I'm sure you'll meet her soon." 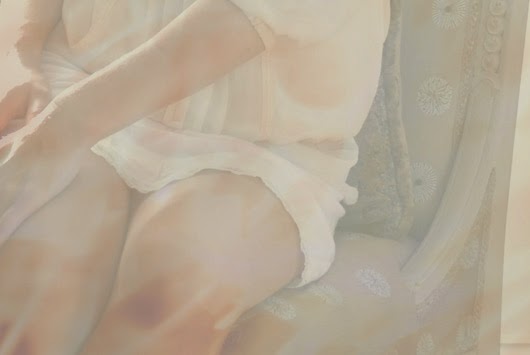 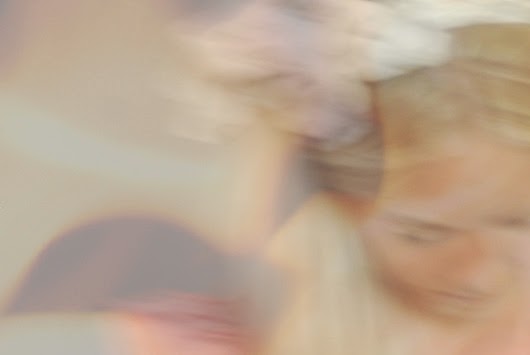 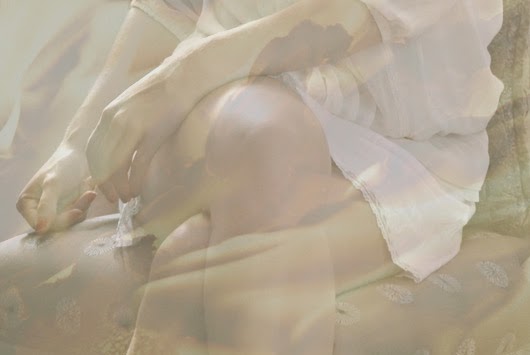 Posted by AVY at 10:29 AM
Email ThisBlogThis!Share to TwitterShare to FacebookShare to Pinterest
Labels: Diary, Mother, Paris