Ghost of a man

Henry spends more time here, I like the idea of having him close to his daffodils and the letter I wrote but never sent. I sometimes dream of him waking up before me and finding it in the night stand drawer. He sits there on the edge of the bed in the early morning light and reads it while I'm still asleep, his face turned away so that no one can tell what he's thinking.

He knows so much about me but I never ask him anything. If he wanted me to know he would tell me but the dreams I keep having are more than enough. I can fill in the blanks myself, make up stories about him in my head and write them down on little pieces or paper, just like with that letter.

In 24 days he's leaving and when he comes back I will have written so much more. The idea that under the influence of too much absinthe I might put it all in an envelope and send it to him in Paris (he will be there all summer and a couple of months into the fall) haunts and incites me. Europe is beautiful in autumn colors, he tells me, and in my imagination he's already there. 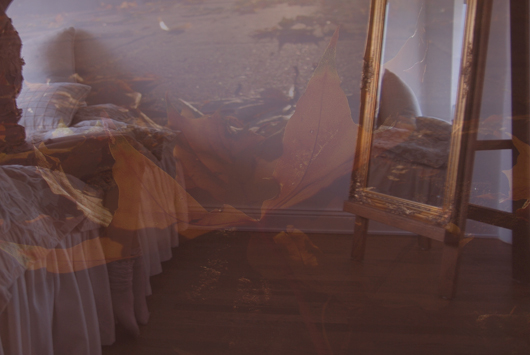 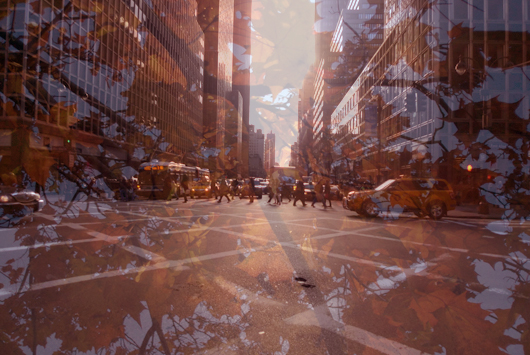 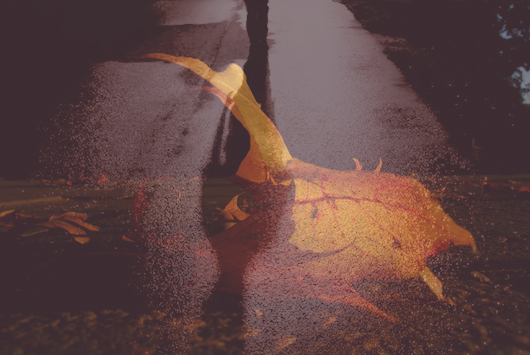 Posted by AVY at 5:31 AM
Email ThisBlogThis!Share to TwitterShare to FacebookShare to Pinterest