Left alone for the weekend, Chloe escaped on Thursday and mother is still just the occasional voice on the other end of a telephone line. The storm seemed to be on everyone's mind but it disappointed me. I look at the little piles of snow on Times Square and I remember the winters when we would leave Los Angeles and go to the house in my father's car. I would fall asleep and when I woke up it would be as if in another world. Weightless snowflakes in the air like butterflies and the silence.

Carl was there once, we sat together in the attic during a late night blizzard. He wrapped a blanket around my shoulders and we listened to the winds breaking through the wooden walls and and our breaths. If I had known I would have told him that the worst part of growing up is how the world seems to become so much smaller, those moments less magical. 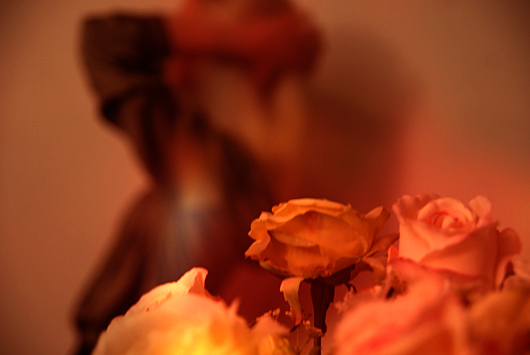 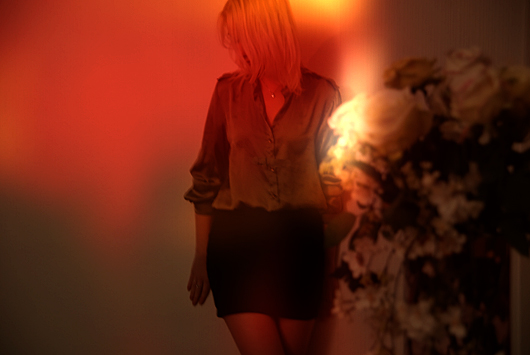 Posted by AVY at 7:48 AM
Email ThisBlogThis!Share to TwitterShare to FacebookShare to Pinterest